DDoS (denial of service) attacks are common phenomena on the internet today. It is usually caused by attackers collating shared resources like bandwidth and web servers and using them to launch attacks on a victim’s computer. As a result, your system will be repeatedly denied access and will have decreased performance. In this article, we’ll discuss why an attacker may choose a particular DDoS attack type and how to defend yourself against it with the help of DDoS Protection.

A distributed denial of service (DDoS) attack is a malicious attempt to make an online service unavailable to users, usually by temporarily interrupting or suspending the services of its hosting server. Some of the most commonly used DDoS attack types include:

The most common attacks are of the TCP-based flooding type. This type results in the creation of large numbers of traffic that is too big for the network to handle. When the network sends data packets over that size, they might get lost, or they might arrive in an incorrect order. This can lead to reduced speeds and to the system getting slower.

A different form of DDoS comes from the ICMP Echo Request (Echo Flood). In this case, a malicious user triggers an Echo-Request, which is broadcast to every device on the network. Each device receives the message, and at the same time, the rate of attack increases exponentially. If the network is large enough, data could be lost. There are several different ways to cause an Echo Flood, and the attacker doesn’t necessarily have to use a flood of data in order to cause problems.

Another common attack involves the misuse of DNS servers. There are some companies that have several DNS servers. They use this setup to conduct denial of service attacks. Basically, if a person conducts a query to one of these servers, the server is supposed to return a response, but instead, it will return a DNS error message that says there is a problem.

Then, as the response continues to propagate, the server will eventually answer, but not right away. At that point, the attacker will fill in the server’s log entries with a long list of useless information. Eventually, after a while, the server will answer, but it will not be the way that it was supposed to be, and the denial of service has just started.

Another popular method of denial comes from the use of spoofed IP addresses. When the IP address changes, it can appear to legitimate sources as being the address of an entirely new entity. An IP spoof is a very popular tool for attackers because they have much better ways of accomplishing the task than the average hacker. spoofed IP addresses are often used in conjunction with the other types of attacks mentioned above. The spoofed IP address is used to alter the network settings and simulate the effects of a flood or a Denial of Service attack.

Finally, the last of the DDoS attack trends discussed here is the packet flooding attack. This is a method that attackers use in which they flood a target system with a huge amount of unusually high-traffic data. In order to achieve this, they flood the system with “spam” or unusually high-traffic data that is not necessary. This attack can take several forms, but typically the attacker will attach a program or software device to the network that automatically increases the rate of transfer rates and sends out “bogus” traffic. 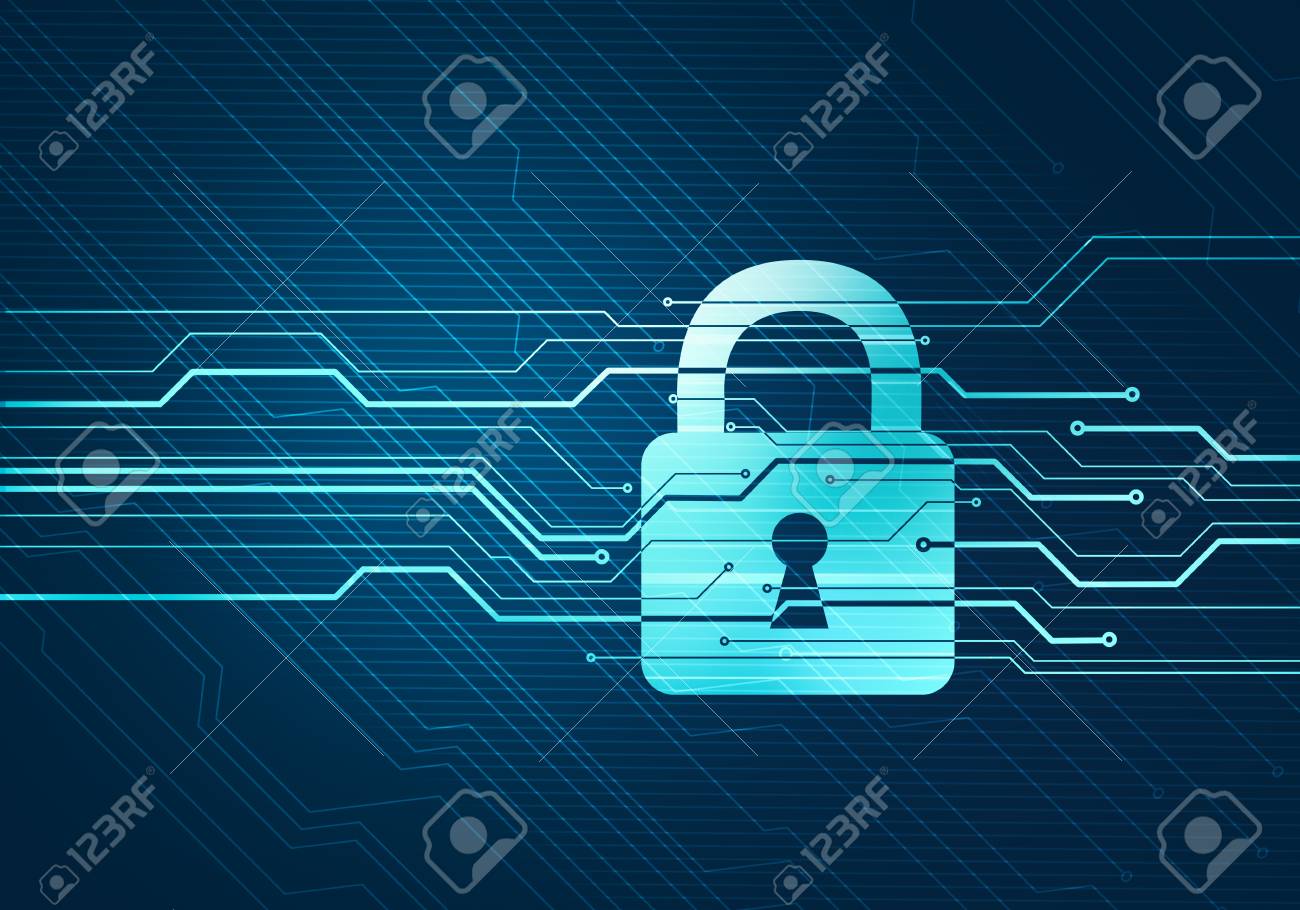 DDoS attacks happen on what is called the layer 2 layer of the network which is the very first layer that is designed to carry all the incoming traffic. The layer 2 layers of the network are also referred to as the wide-area network. A DDoS usually happens when someone attackers send enough traffic to overload the network and cause it to stop functioning normally.

In a typical DDoS attack, a DDoS will occur when the attacker sends enough traffic that the servers go down. When the server goes down, it is supposed to return to its original state. But sometimes it does not and the network stays down while the attacker sorts out things. Eventually, the attacker stops their attack and decides to leave. But the person who sent the bogus traffic will be back and will continue the attack if the victim does not have an efficient recovery plan in place.

A DDoS can also be a method of protection against hackers. Most DDoS attacks are fake traffic. They are sent by attackers to test the server’s security. By sending large amounts of fake data, the attacker can test the firewalls and other anti-virus software. They can also try to determine if their software is compliant with the server’s policies.

An interesting question that people often ask is “what is DDoS?“. A DDoS is a generic term used to describe any type of attack that causes significant server strain. A DDoS is typical of a brief duration. It can range from minutes to days depending on how much traffic is being generated at any given time. Many attacks cause a great deal of traffic to come to a grinding halt. But in the case of a legitimate server going down in a real DDoS attack, the traffic that stopping is much less than the attack traffic.

In order to prevent an attacker from using a DDoS as their launching point, the best defense is a good offensive one. Preventing an attacker from getting on to your server in the first place means staying ahead of them in advance. You may not know when an attack will occur, but you can take steps to make sure that it doesn’t. Some prevention methods include; setting up your web hosting company to automatically block ports that are used by attackers; using dedicated IP addresses for your site instead of a generic one; and avoiding common sources of attack such as gaming sites and social media sites.

Well, first things first, we need to define the meaning of a DDoS. Simply put, a DDoS is an attack that occurs on a large scale and overwhelms a network’s ability to serve information. It usually comes about due to someone jamming large amounts of traffic onto a network that isn’t prepared for it and in turn makes it fail to function properly. As such, the service goes down, applications go crashing, and many customers are lost.

There are a few different options, but they all come with their own risks and responsibilities. The first option is called a denial of service attack. A denial of service attack happens when the network cannot process requests anymore. This means that for every request, the server has to handle at least ten, so the response time goes up, which makes it more likely for your service to be attacked.

The best defense against DDoS attacks is prevention. This is why it’s crucial to practice security measures even after an attack has been prevented. In addition, you should always be aware of what is going on around you and report any problems immediately. Keep track of the websites that suffer from these attacks and report them to the site’s management team. 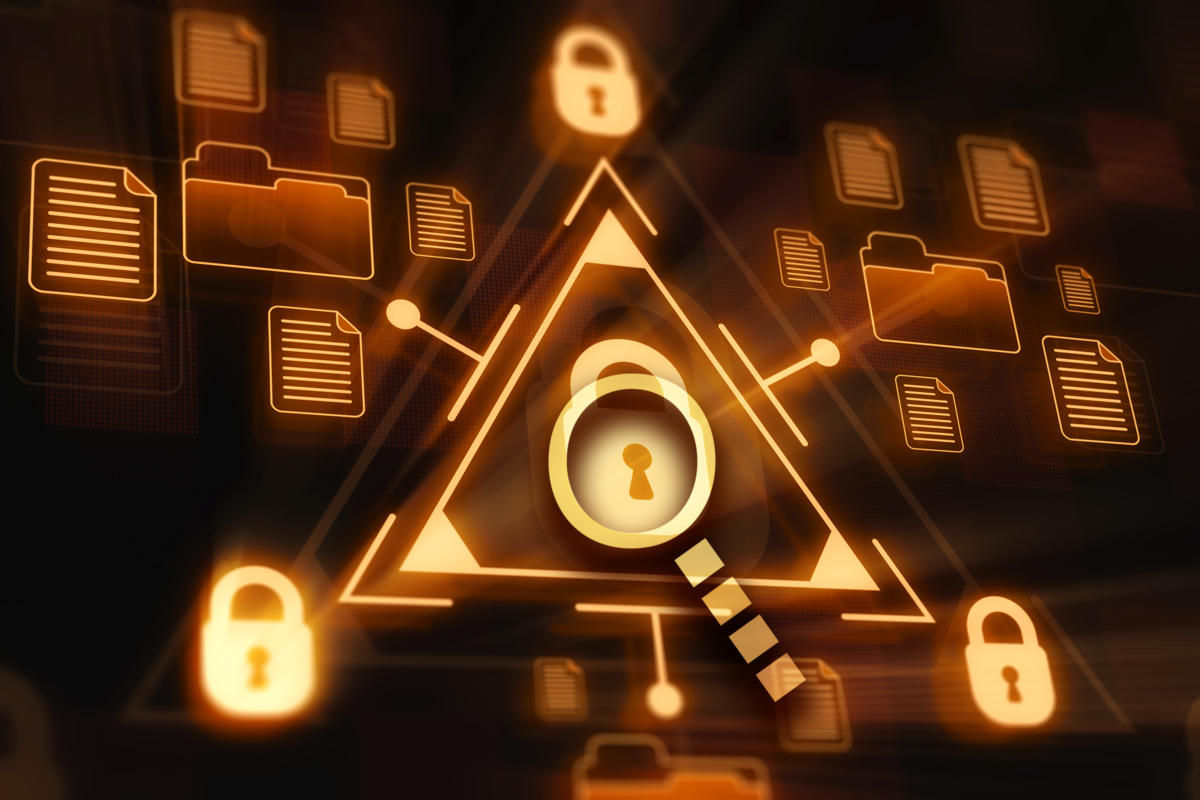 One of the things that people sometimes tend to forget is the importance of port tripping. Port tripping is when someone connects to a malicious server using a vulnerable application that was never supposed to be connecting to it. Because the application was not closed down, it was able to connect to the server and then perform dangerous acts, such as trying to execute code. As a result, the application uses more bandwidth and takes longer to respond, resulting in a data center outage and possible data loss.

Another common DDoS attack technique is spoofing. Spoofing is when a person or group creates realistic-looking websites in order to trick innocent users into revealing their passwords or user names to them. However, many times a DDoS operator will take the step further and attempt to use a DDoS to try and get their site taken down. Using well-planned attack software combined with prevention measures can help you avoid having this happen.

Finally, one of the most popular techniques DDoS attackers use is flooding. Flooding occurs when an attacker floods a server by sending too much traffic. However, this attack rarely works because the server cannot handle so much traffic at once. Most often, the server overloads are handled by a spam filter or a network layer such as ICQ or flatware. In addition, the attacker often overloads the target server’s bandwidth to make it unavailable to other users. These methods of what is a layer 7 DDoS attack are very common, but they rarely work.

As you can see, there are many different denial techniques available to attackers. While they work well individually, they are usually not the best option for protecting a company from a sustained attack. If you want to defend your network against a DDoS attack, you should deploy a combination of these techniques. Implementing a layered approach that includes some denial while combining some attacking is the best way to go, by contacting a well-known provider BlockDoS. You’ll find that the more you look into and protect against DDoS attacks, the less likely they are to occur in the first place.