A distributed denial of service (DDoS) attack is an attempt to deny online services to users, by interrupting or blocking the hosting servers or networks.

DDoS attacks use multiple internet-connected devices to flood their target with malicious traffic simultaneously. Incoming messages, requests for connections, or fake packets are some of the examples of such traffic.

Why would you face a DDoS attack? There are several motivations for attacks to mount DDoS attacks on you.

You can suffer a DDoS attack from your competitors. Ideally, competitors try to improve themselves to gain an edge over each other. However, some may take extreme measures like hiring someone to launch DDoS attacks

Your website can be a target due to your content as well. People not agreeing with your point of view or your services can try to harm your performance by launching a DDoS attack.

What is DDoS mitigation?

There are many methods of mitigating or blocking a DDoS attack. Common mitigation techniques include: blocking, or limiting the amount of bandwidth a user is allowed to use, and/or changing or adjusting the client software. 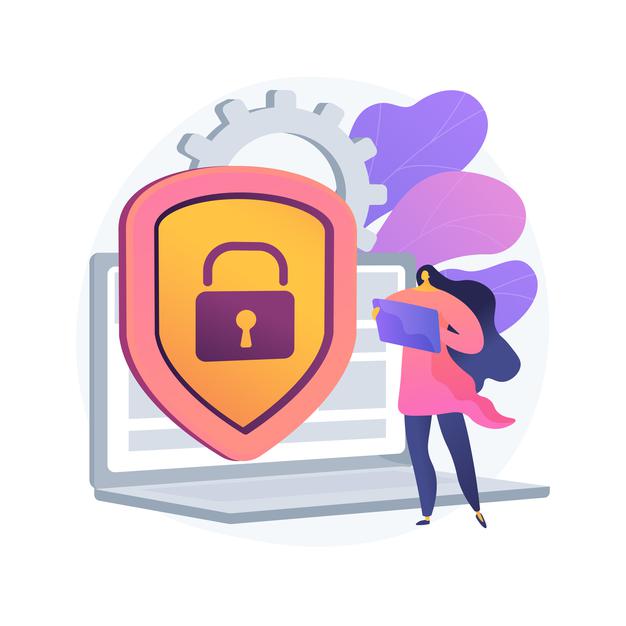 By shaping your network to prevent these attacks early on, you can prevent DDoS attacks by allowing only legitimate traffic through. You can also prevent attacks by altering your bandwidth usage to only allow the amount of data used per hour or altering your clients’ computer operating systems to avoid detection.

Bandwidth Inspection and Traffic Masking: In order to stop or reduce the severity of a DDoS, it’s important to understand how DDoS attacks work. During a DDoS, attackers create traffic that overwhelms normal Internet traffic. The purpose of the traffic is to overload legitimate websites or servers with unusually high levels of data

The method of attack is usually in an attempt to “sponge” off legitimate traffic from the victim site or server so that the server will shut down or become unavailable. Traffic analysis is necessary to determine if you need network-layer mitigation for a particular attack.

This prevents a DDoS attacker from attempting to overload you with traffic. Similarly, traffic analysis can help identify problem areas on your network and the steps you need to take to reduce attack bandwidth and avoid attacks.

Application Layer Attacks: In addition to web server attacks, DDoS can also come from application-layer layer attacks. Some of the applications on your network may be susceptible to a distributed denial-of-Service attack, where an attacker makes use of multiple application servers and client machines to send unusually large amounts of traffic to your server.

Why is DDoS mitigation important?

The importance of DDoS mitigation comes into play when the webserver is down. There are many reasons a server can go down, even a basic virus or spam attack can cause it.

A simple search on the internet will show you how common these attacks are. Many companies have lost millions to pay for damages caused by malicious attacks. Hence, Companies that offer DDoS protection are required in today’s economy.

An important aspect of website security is DDoS mitigation. If attacked through DDoS, website owners experience a series of problems including; data loss, a transaction failure, connection interruption, and website downtime. For these reasons, it’s extremely important to implement DDoS mitigation techniques.

Most Webhosting companies offer some form of DDoS protection. Most will do it at no cost. However, there are also companies who offer their services for a fee. Regardless of which company you go with make sure they offer a comprehensive package to protect against online attacks. This will help protect your website from becoming unusable during an attack.

Nowadays, one of the most popular options is cloud-based DDoS protection. Cloud-based services handle most of the aspects of preventing and mitigating a DDoS while the website stays up and operational

Another option for mitigating DDoS attacks is through application-level security. These techniques are used in conjunction with paid DDoS mitigation tools such as BlockDos.

The final option for avoiding or mitigating a DDoS attack is through cloud-based or dedicated DDoS mitigation tools.

A handoff is a direct handoff between a client machine and server machines. The purpose of a handoff is to avoid packets from bouncing from one machine to another and to make sure that the same application is not running on both machines simultaneously.

Many cloud-based and dedicated DDoS mitigation tools like Blockdos offer this type of handoff functionality. This is the ideal solution for companies that don’t want to take up unnecessary IT costs or those who want more control over their servers.

If you are seeking a cloud-based or dedicated DDoS mitigation provider, it’s important to look for a company with experience in the area. A qualified provider will have a comprehensive DDoS defense plan that includes the detection and blocking of attack traffic.

Protection will include a generation of effective attack logs and the utilization of action plans to mitigate attack behavior. A cloud-based or dedicated DDoS protection provider should also have the capability to provide custom patches and analysis tools to address the most common attack patterns.

The importance of DDoS mitigation is often underestimated. Companies that have experienced an attack may believe that they have achieved complete defense only to find that the real threat has just started. When it comes to avoiding attacks, a cloud-based or dedicated DDoS protection solution is the way to go.

With an easy-to-use dashboard, comprehensive reporting, and the highest level of handoff coverage available, a cloud-based or dedicated DDoS mitigation provider can help companies keep their business safe from attack.

Enterprises can secure their online businesses with a cost-effective alternative to traditional web security by deploying Blockdos DDos Protection. Blockdos has worked with some of the world’s most well-known businesses to safeguard them from these challenges, and we can help your business thrive as well.