COVID 19 has adversely affected the businesses, employees and owners are left with no choice other than working from home. Work from home and the physical lockdown has forced the people to go online whether to work or to gain services and products. With the surge in COVID 19 and strict physical lockdown, it has created a lot of usage of online services, visiting websites, online purchasing, working remotely. Due to the excess use of online services and websites, there was a major threat of cyber-attacks and Ddos Attacks.

Most of the organizations relied on digital resources to run the business affairs. Employees were asked to work from home, products and services were sold online and the use of online transactions was at its peak. Increased usage of online services and digital resources also attracts most of hackers and scammers into the business. The hackers tried to catch this opportunity and hence the surge of DDoS attacks was expected a lot. 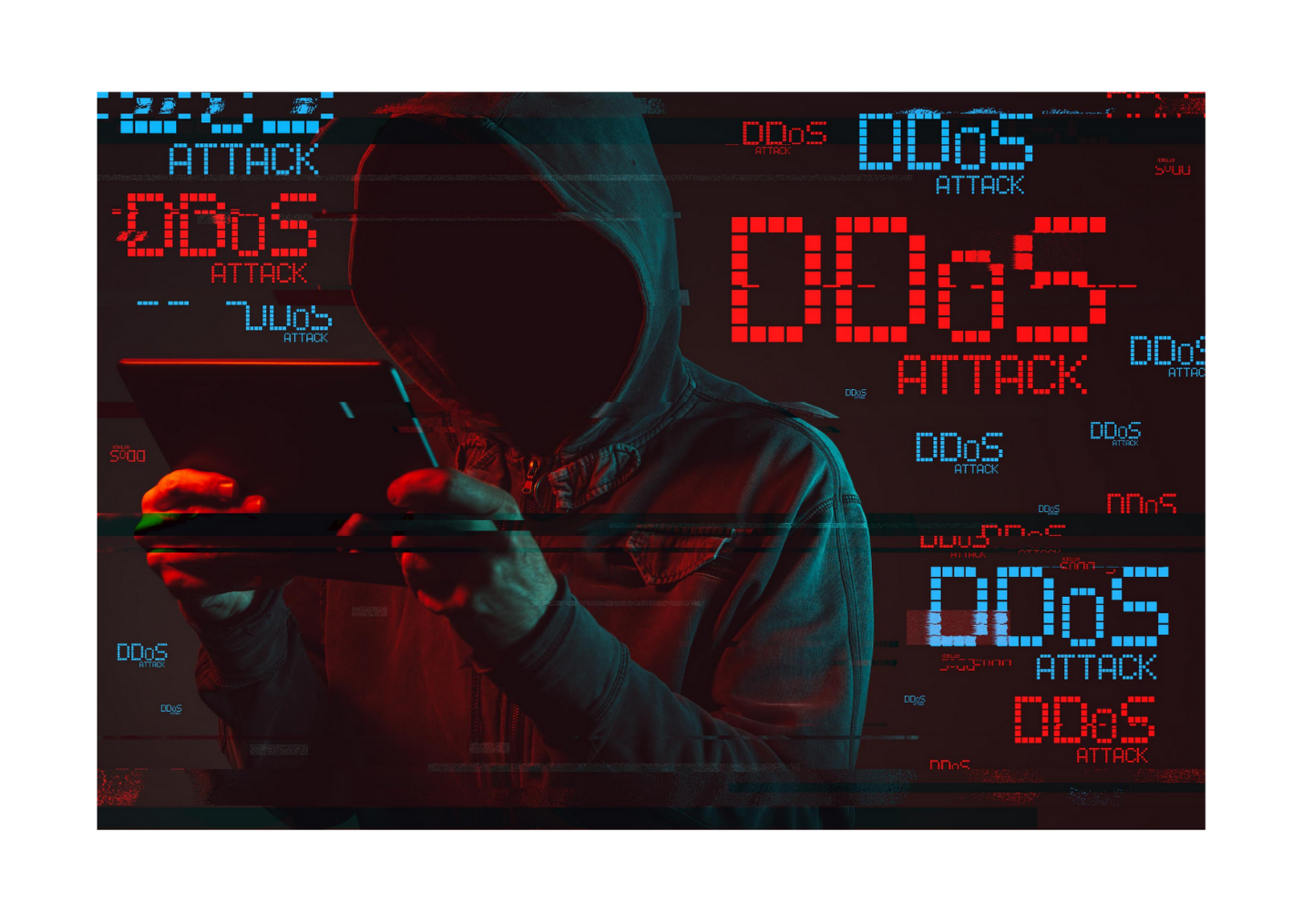 How to Cope with DDoS Attacks?

DDoS attacks have left businesses with no choice just to wait for the attack to end and prays that thing gets normal. During the pandemic without the presence of technical staff available physically, the business has to bring something out of the box to protect themselves from being Ddosed. As a business owner, you have to think about how you can protect your website and web servers from being hacked. Many of the business owners like you are looking for a way to protect your websites and digital resources from being attacked by hackers.

If you are looking for protection and securing your system and server from DDoS attack than Ddos protected VPS will be the most reliable solution for you.

If you are looking for the best DDOS protected VPS for your web server or website, so here is a list of a few best DDoS protected VPS.

If you are looking for high quality and a reliable service provider against Ddos attack and looking for a complete service package then your wait is over, Blockdos,net is there to assist you.

It offers a variety of plans, moneyback guarantee high speed and different bandwidth options to choose one from them. Inmotion hosting offers one of the best DDoS protected VPS for you.

Offers value for money and best DDoS protected VPS, with high speed and large bandwidth. It offers high performance and fully managed with best on and offsite support.

If you have a compromised budget and still looking for the best DDoS protected VPS, then javapipe is there for you. It offers protection from all types of DDoS attacks, with value for money services.

They offer value for money and best Ddos protected VPS with 24/7 technical support. They also offer you free backups and migrations and full root access

Kdatacenter is also among the best DDoS protected VPS provider. They are offering you the best and far most reliable services and protection from any type of DDoS attack.

All these service providers offer the best DDoS protected Vps with high-quality services at the best price.

You can take protection from third-party service providers against Ddos proxy attacks, or block the access from proxy servers.

Why you need protection against DDOS?

Well evaluating all the impacts of COVID 19 on Ddos attacks and seeing the peak in Ddos attacks, you might be worried about your website or webserver. Drastically you may be convinced regarding different myths for example that you have the best hosting site, or your technical team is very competent or you don’t need to bother about DDoS attacks. Well whatever your opinion and concern are, you need to pay attention to DDoS protection. You might be thinking why I am forcing you to rethink and protect against DDOS. The importance of Ddos protection can be observed in numerous ways.

Getting Protection against DDoS attacks is a must for the success of your business.

How to Choose reliable DDoS Protection?

Well here comes an issue for you about how to choose a reliable Service provider. If you are looking for high-quality Ddos protection do consider the following.

Let’s dig into what Blockdos has to offer. It is a unique platform that can offer you guaranteed high-quality DDoS Protection Services.

COVID 19 has affected the number of DDOS attacks during the year, the pandemic has resulted in a drastic increase of Ddos attack and mostly there was a DDoS proxy attack. With the increase in the numbers of attack, you need to protect your web server and website from any type of DDoS attack whether be a cloud server attack or DDoS proxy attack. You can protect your website from DDoS attacks by using DDoS protected VPS. We have seen some of the best DDoS protected VPS service providers and among them, Blockdos is the best DDOS protected VPS service provider.

Increasing DDoS attacks can be a serious threat to your website and organization and taking precautionary measures can help you protect against them.